Aerial footage, otherwise known as drone footage, continues to soar to new heights in popularity (*cheesy pun intended*). Not only does it differentiate your listing, it also shows off features that you aren’t able to capture with traditional photo and video alone. It’s not just the icing on the cake, though.

Adding drone footage to your content package, preemptively gets more eyes on your listing. It also allows for a more realistic interpretation of a property, which ultimately leads to more qualified buyers before they’ve even stepped foot on the property. Who wouldn’t want more qualified leads? 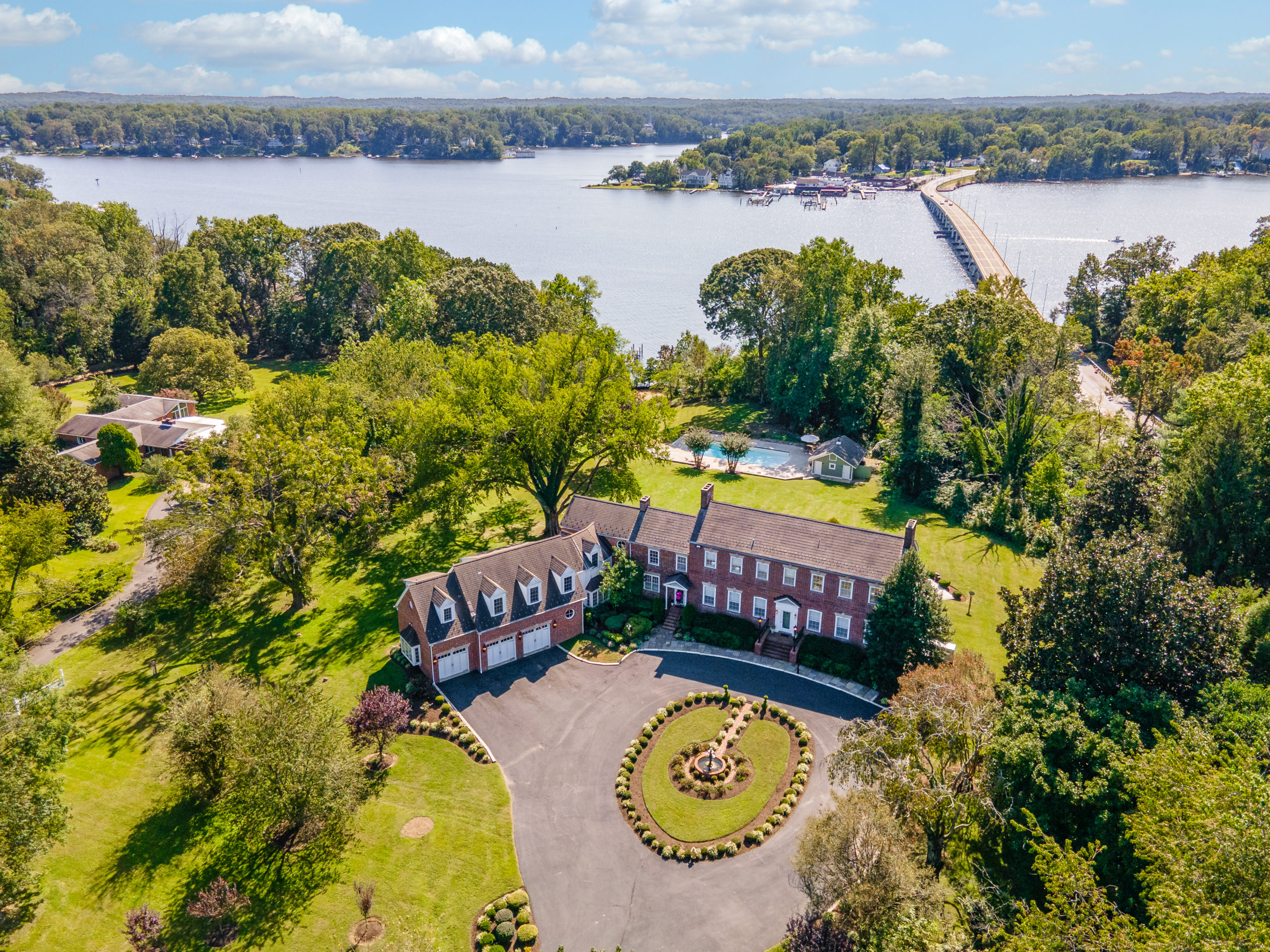 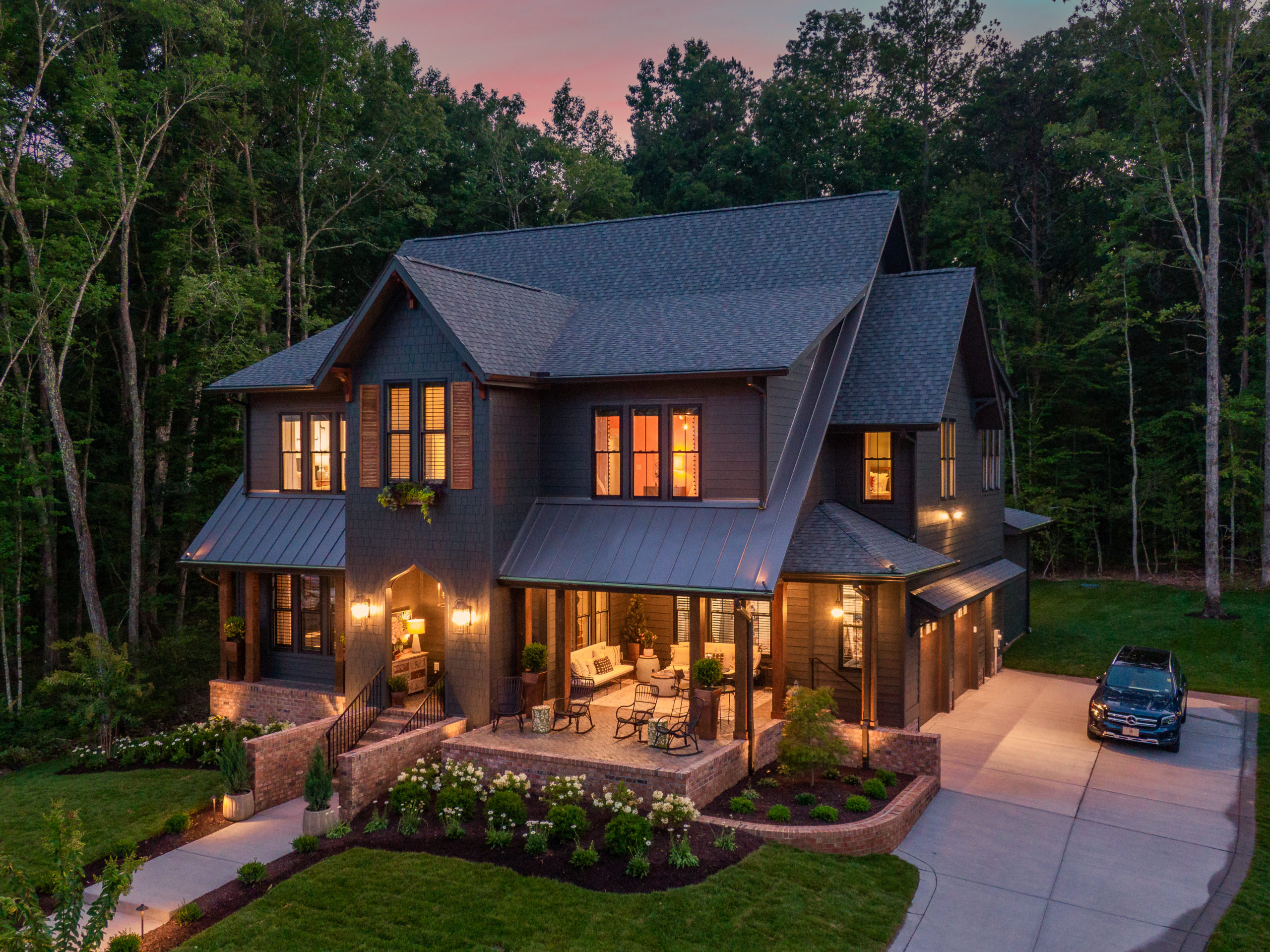 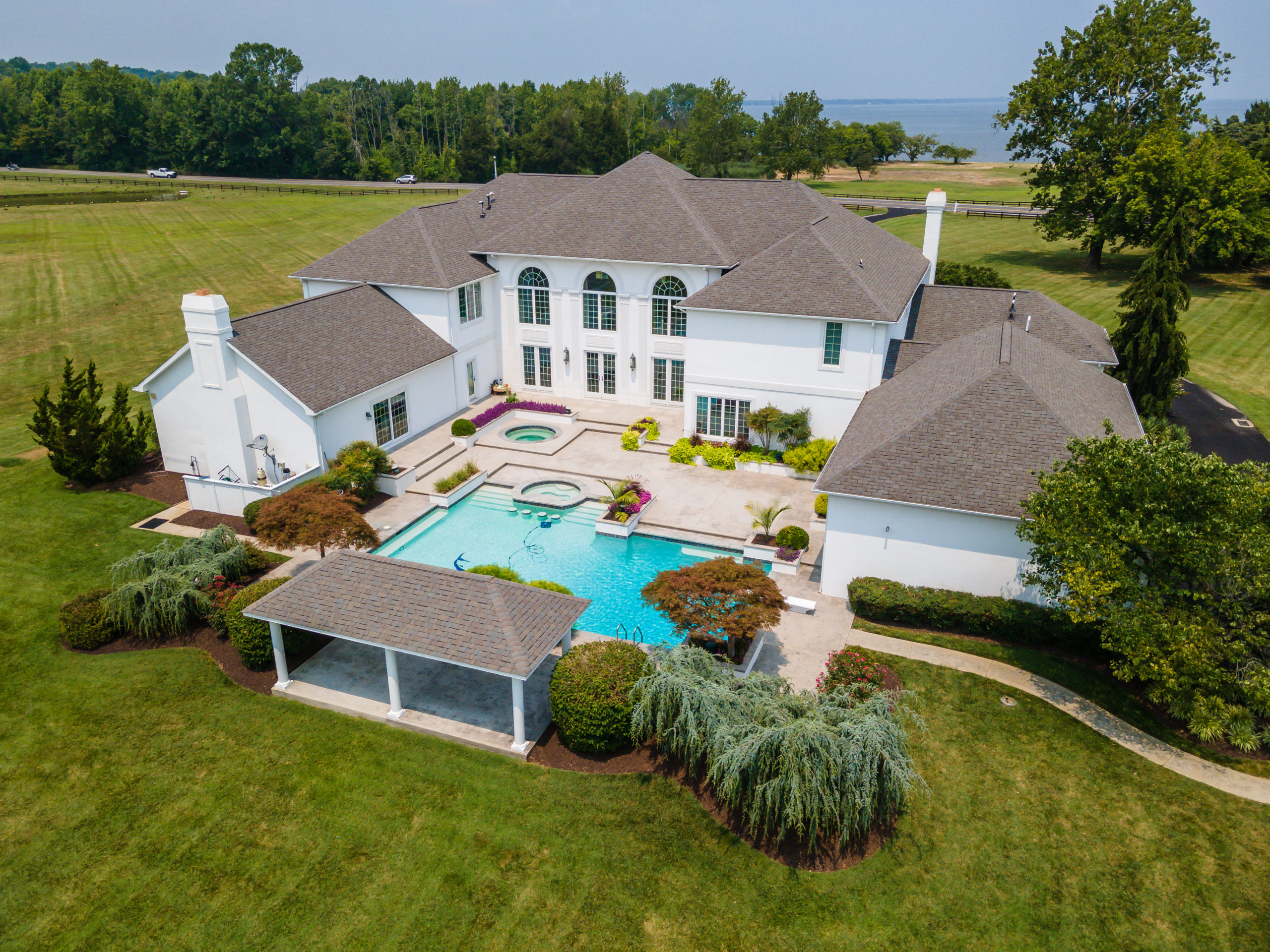 Aerial is a great addition to any package, but it’s especially useful for large acreage, waterfront properties, and community footage. Here are a few examples of our clients using aerial media to make their listing stand out. Click the images below to preview aerial videos! 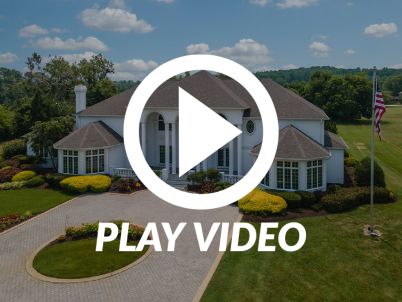 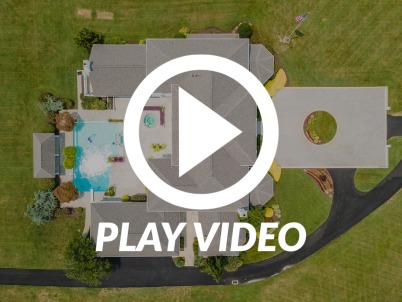 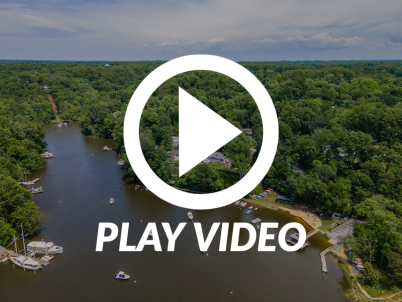 Data from the NAR shows that most aerial providers are 2-4 times* higher in price than other providers, for both photo and video. The alternative of going out on your own to capture aerial media also comes with a hefty price tag, FAA licensure, and hours of time/training. Getting aerial footage of your listing shouldn’t be that difficult.

Get started here, to save big when you add aerial to your package.